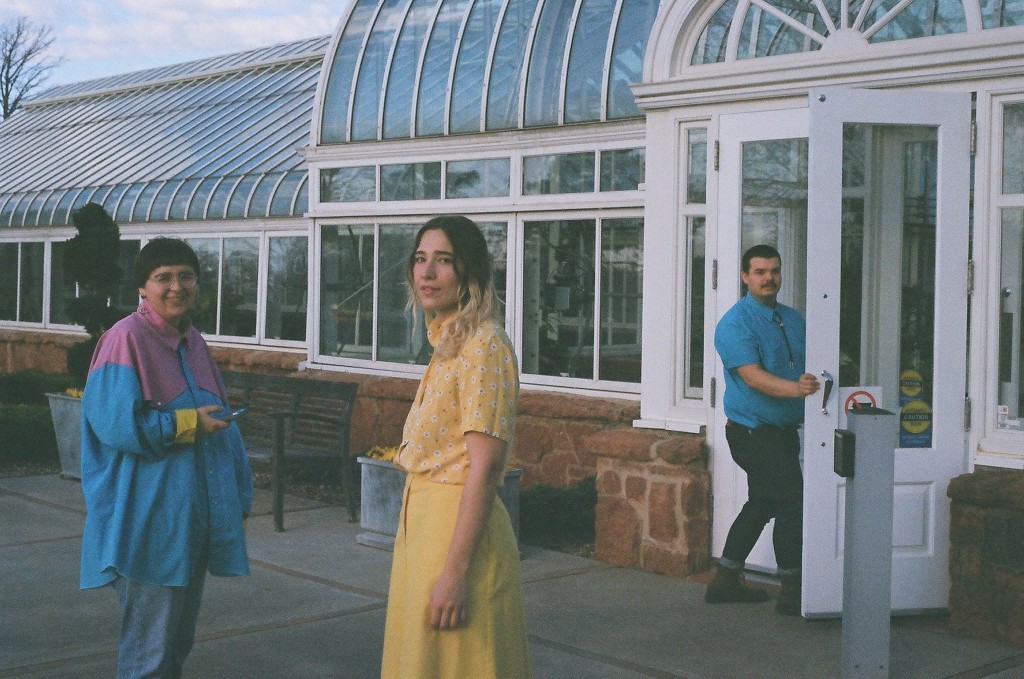 If you stand still long enough in Oklahoma then you’re bound to have a conversation about the weather. That sorta small talk is normally way too polite, tedious and overstays its welcome if you’re not careful. As soon as you hear, “Well, just wait a couple minutes and it’ll change,” then start running away.

No good comes from it.

But in a way, The Lamps have adopted a similar motto when it comes to tightly constructed pop rock sketches. It’s rare for their songs to trickle past the two minute mark. I love that economical sense of check in and check out. The band’s self-titled debut LP lands later this month. “The Lamps” finds the Oklahoma City band reworking the five tracks from their 2017 EP and adding five newer cuts to the mix.

The trio again voted to collaborate with audio engineer Tim Buchanan and the recipe for a great Lamps track remains the same: rock, roll and leave us wanting more. Give the band’s freshly released “Pop Songs” and “Dumb” tracks a listen below.