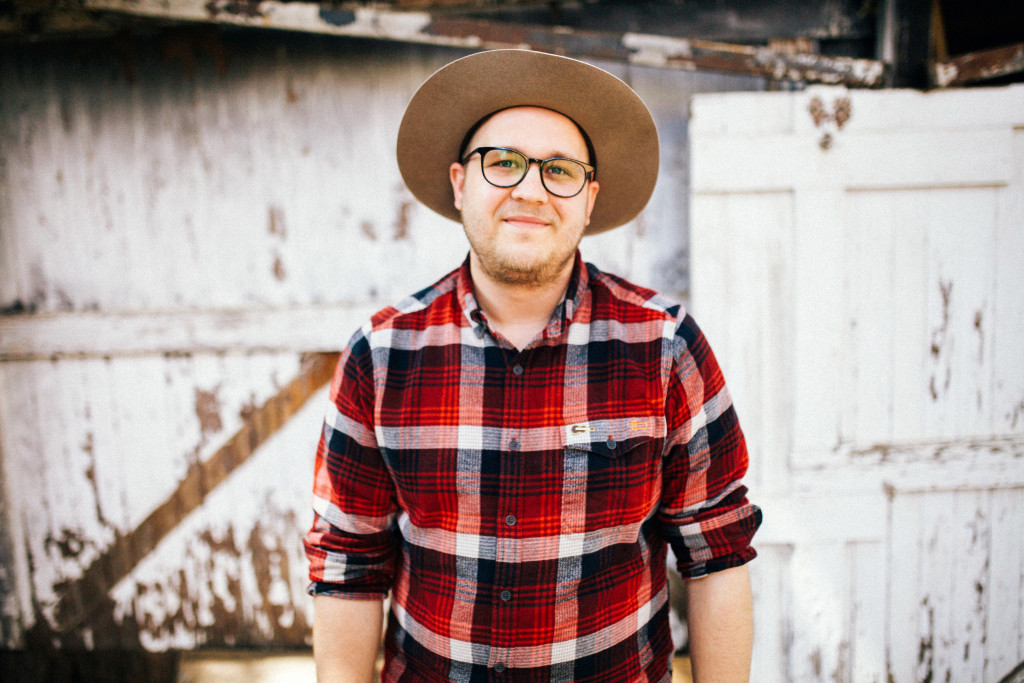 Nathan Poppe is a writer, photographer, videographer and documenter of all things Oklahoma.

He currently works as the Editor for The Curbside Chronicle and is available for selective freelance opportunities in the music and movie world. For example, Nathan somewhat recently documented the main stage at Willie Nelson’s Luck Reunion.

His work has led him to collaborate alongside some of the most talented people in his home state. Nathan garnered unique writing and production experience everywhere from his fellow editors at The Oklahoman to the ad agency VP’s at Ackerman McQueen. He has even survived filming Flaming Lips backstage tattoo parties and shooting an underwater music video.

For several years, he has discovered art, film and music talent throughout the Midwest. The Flaming Lips, The Vaccines and The Polyphonic Spree are just a few of the prominent artists Nathan has worked with. His work was once deemed unwatchable because it was so beautiful it made a viewer cry and that totally ruined her makeup.

Nathan has skills in video and photo production, directing, shooting, editing, gathering audio and behind the scenes work. He is equally lethal with a DSLR or a disposable camera. His greatest strength might be his ability to create original poster or cartoon artwork with nothing but a few markers. Oh, he runs a teeny enamel pin company as well.

Wanna write about him? Here’s a bunch of photos you can use. 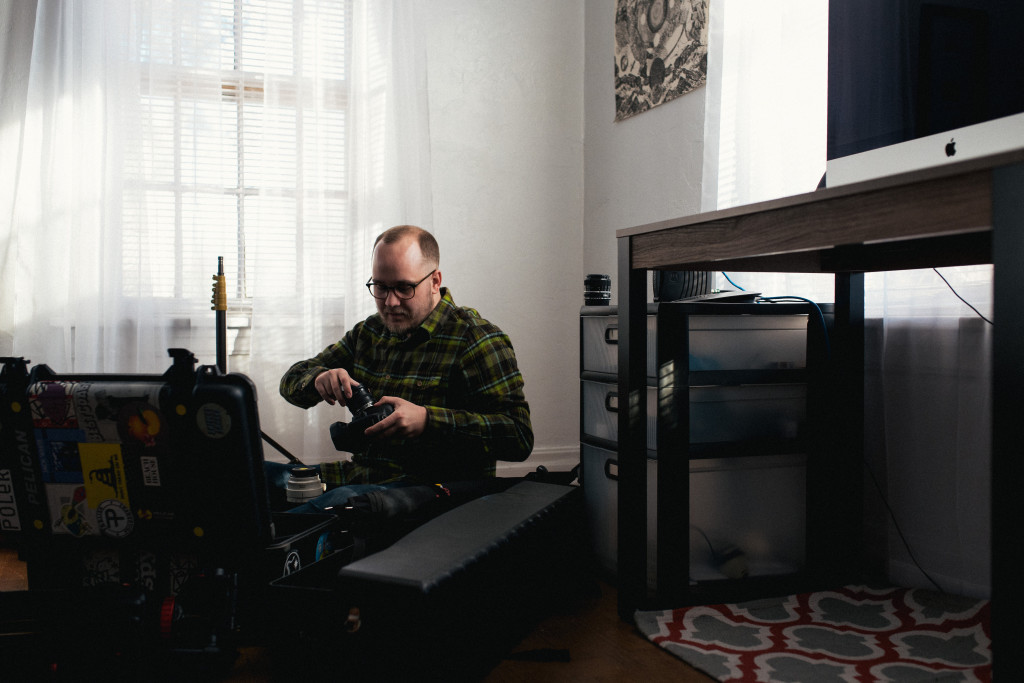