I’m really looking forward to the release of this one.

I ain’t gonna tell you twice.

This guy is fire and there’s nothing you can do about it.

Here’s a rapper you should invite into your earbuds.

A bar’s a place you go for a drink.

Home’s where it’s impossible to escape the people you love.

On March 6-7, the Power House Bar in downtown Oklahoma City became a rhythmic combination of both during a marathon recording session in a makeshift studio that resembled a shipping container more than it did a slick studio. Dozens of Oklahoma-based acts took turns recording new music alongside a small team of recording engineers, photographers, organizer Jerrod Beck and an enthusiastic bar owner named Clay Berkes.

The results were phenomenal. I spent two days capturing the madness with Tim Katz and Travis Tindell. Here are some of the results.

Give this new episode a watch.

This video gave me chills. Love it almost as much as I love buttons.

Get used to seeing Lincka around Oklahoma City because she’s a talent on the move. 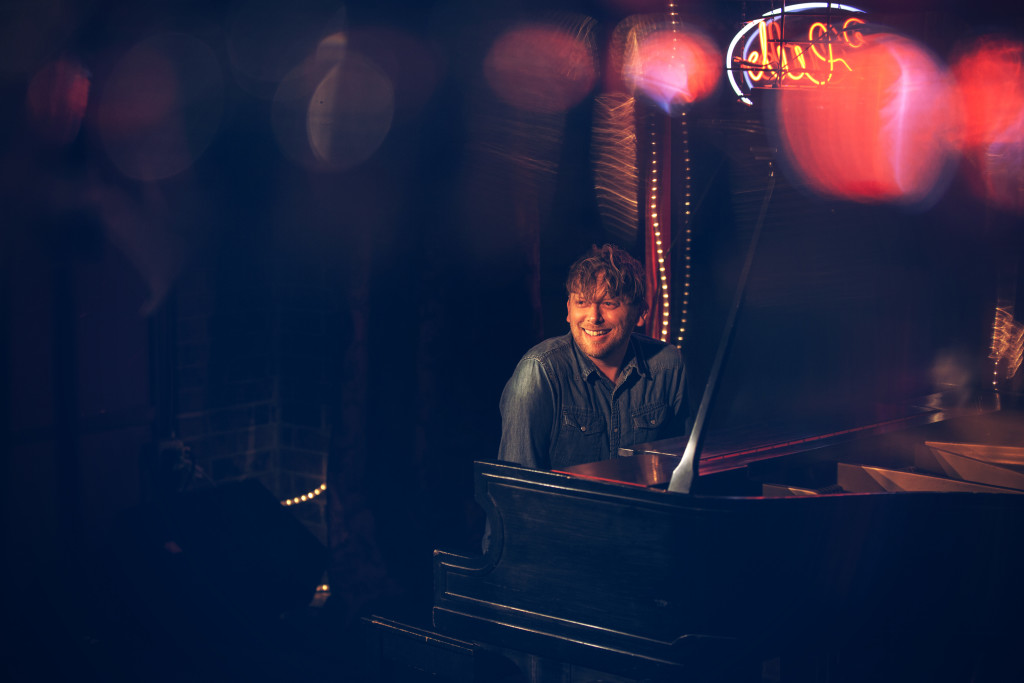 The results will be a ways off but I had a great video shoot with Travis Linville recently.

Here he is sitting at the piano at Othello’s Italian Restaurant between takes.

This baby was basically five years in the making.

Give it a watch.

This damn video is fire.

The level of detail on this film is nuts.

Eyes, cigarettes and even air fresheners were carefully crafted.

END_OF_DOCUMENT_TOKEN_TO_BE_REPLACED

These two are fantastic.

I helped shoot this last year.

I think Bowie would have approved of it.

The Game That Almost Wasn’t

This doc is ON FIRE.