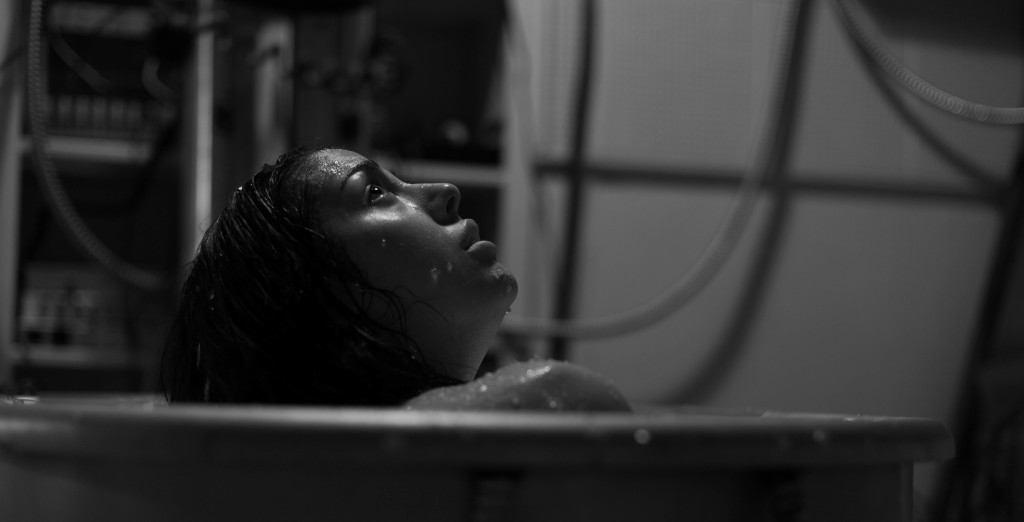 “We took a short film mentality and applied it to a feature film in regards to crew size,” Burns said. “We had about eight actors, and the biggest crew day was about 15 people. … It was an intimate set, and it felt like a summer camp, because the same group of people crowded together trying to make this thing.”

I talked with Jacob Leighton Burns about his film “Electric Nostalgia” before it screens at deadCenter.