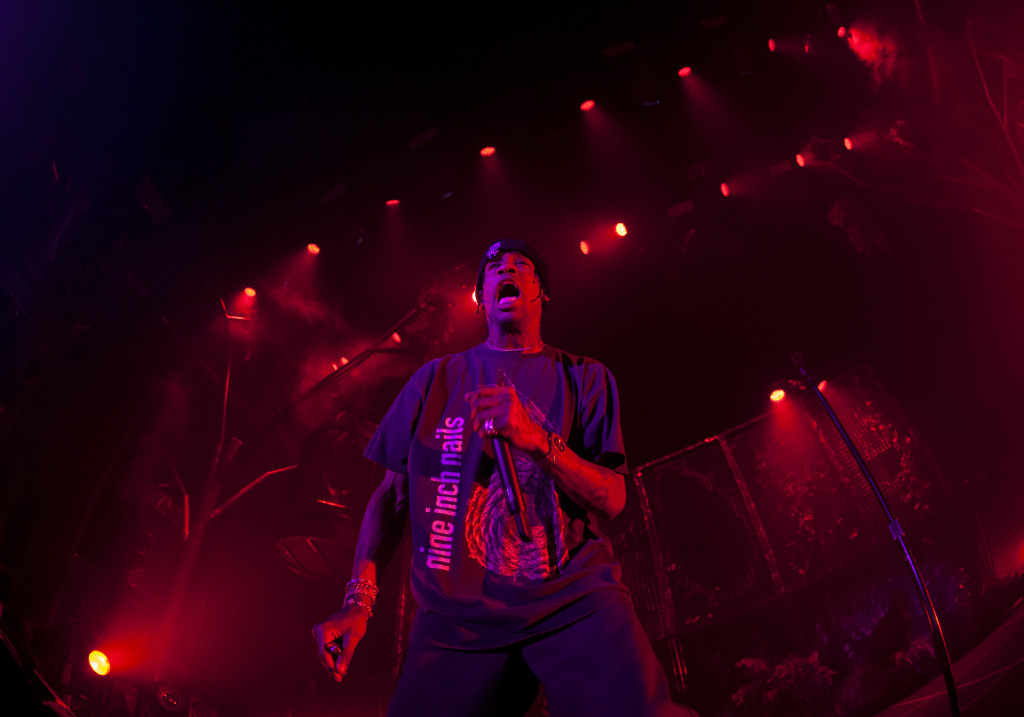 A couple fans jumped from the balcony and into the crowd. That same stunt broke a fan’s leg at Terminal 5 recently.

All that to say, please be careful at your next concert. I was only a couple feet away from that barricade when it was pushed into the stage. I’m glad I’m not hurt. This was such a weird night. You can see all my photos here.