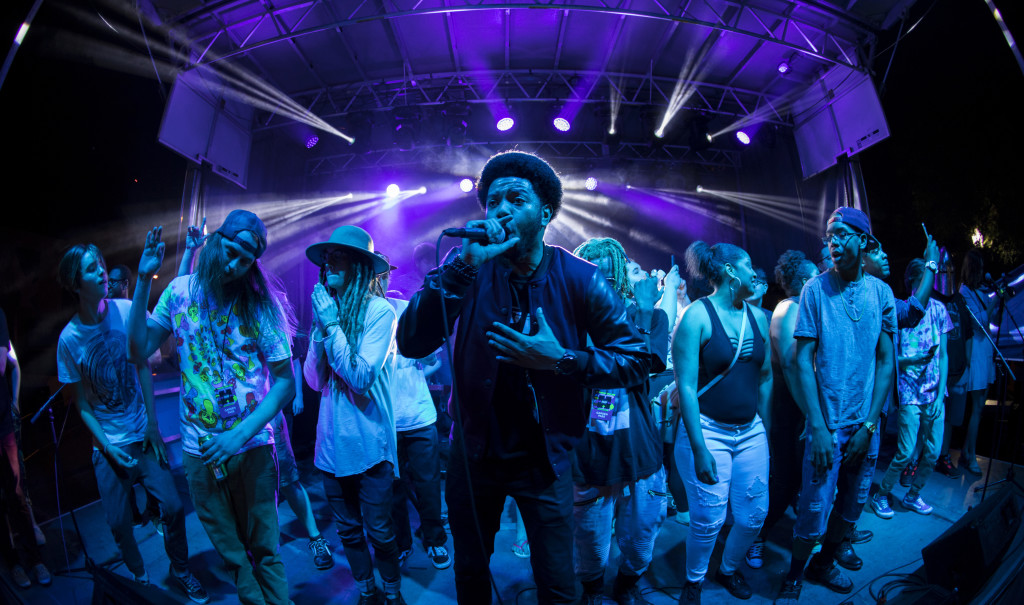 Read the rest of my festival recap here.