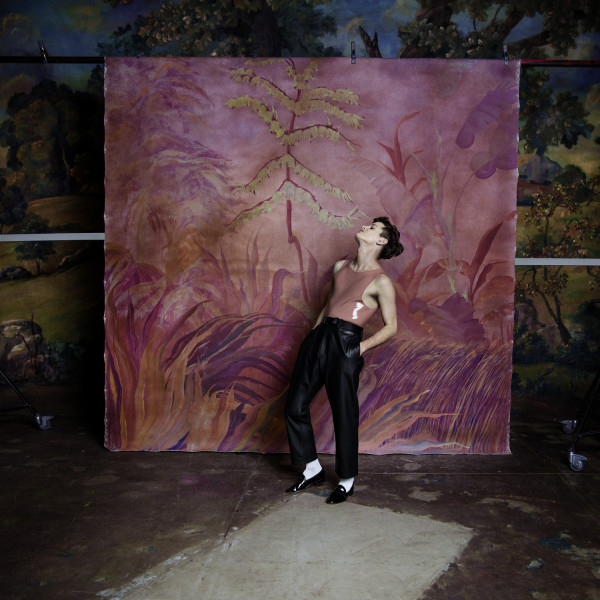 I don’t think music’s ever been more important to me than in 2017.

As much new music as I consumed, tracks from last year dominated my playlist, and I found myself returning to old favorites. There was comfort in the familiar, and I wasn’t gravitating toward anything new. Perfume Genius threw a wrench in my logic with his fourth studio album, “No Shape.”

Seattle-based songwriter Mike Hadreas steers the project and mines what’s already great about rock ’n’ roll. He also subverts it and gives it a delicate touch. His albums can go from tough to tender, sometimes within the same few seconds.

The album highlight — an alternately quiet and triumphant love song called “Slip Away” — was born out of bullying. In interviews, Hadreas has shared how he was teased for being gay well before he dated men. He responds to his haters by slipping back into that discomfort, using studio instruments he’d never seen before and channeling themes of defiance.

I remember hearing “No Shape” described as a protest record of love and devotion. That’s spot on. There’s moments on here that feel designed for a stadium concert headlined by Bruce Springsteen paired with scenes so sensitive that I’m surprised they left the safety of a notebook.

“No Shape” manages to be passionate and contemplative at a time when thinking for yourself has never been more popular. Consider Perfume Genus as a soundtrack to discovering different shades of beauty. In the end, everything’s equally fleeting.