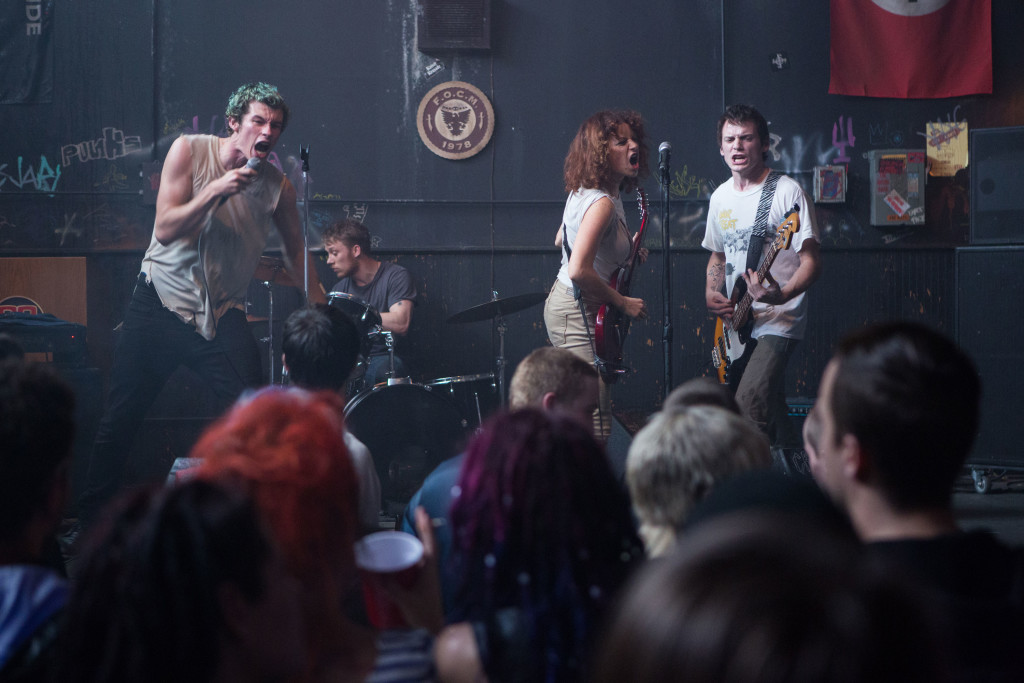 Photo provided by A24

“The band is forced to ‘Home Alone’ its way out of the near-hopeless situation. Except in this film, a swinging paint can from the stairs would be the last thing a character sees.”

I took a stab at reviewing “Green Room” which is an insanely intense movie hitting theaters this weekend. Also, Maeby Fünke is in it.