Langhorne Slim and the Lost At Last Band at Tower Theatre 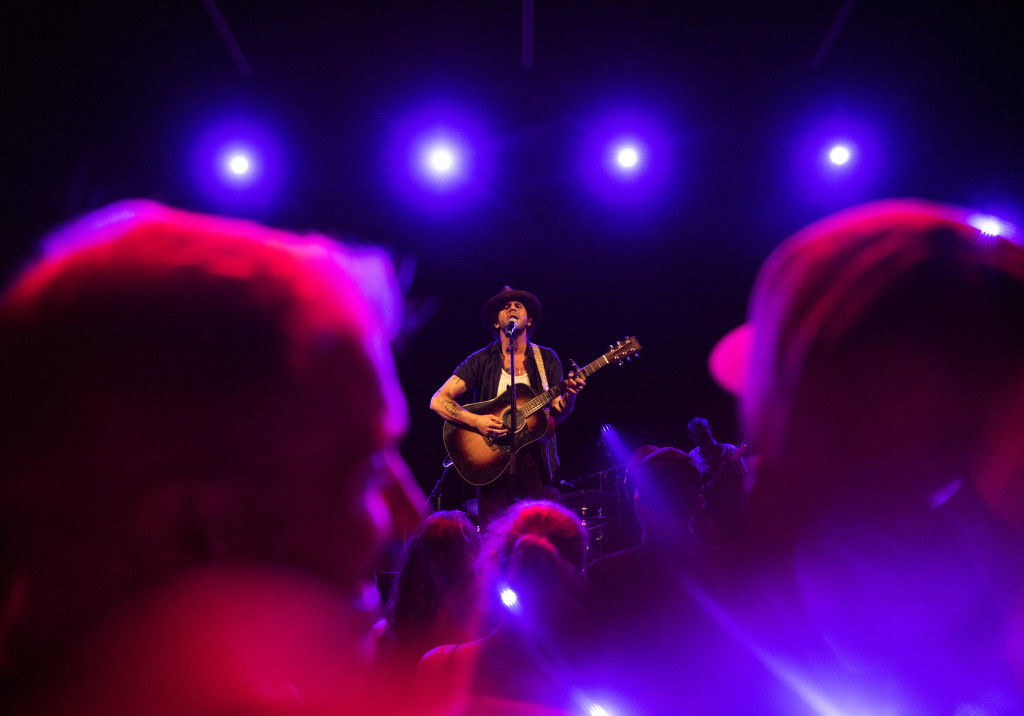 Langhorne Slim took a knee and spoke to the crowd.

It’s something frontman Sean Scolnick did this several times during his show at the Tower Theatre. It’s a gesture that can close the distance from the elevated stage to make it feel like a performer is speaking directly to you. It’s impressive when an artist shrinks a huge venue into something as small as a living room.

Slim kicked the evening off with an apology. He said he was sorry for taking so long to make it to Oklahoma City. A couple songs later, he was swimming through the crowd and turning the venue’s pit into his own jungle gym. 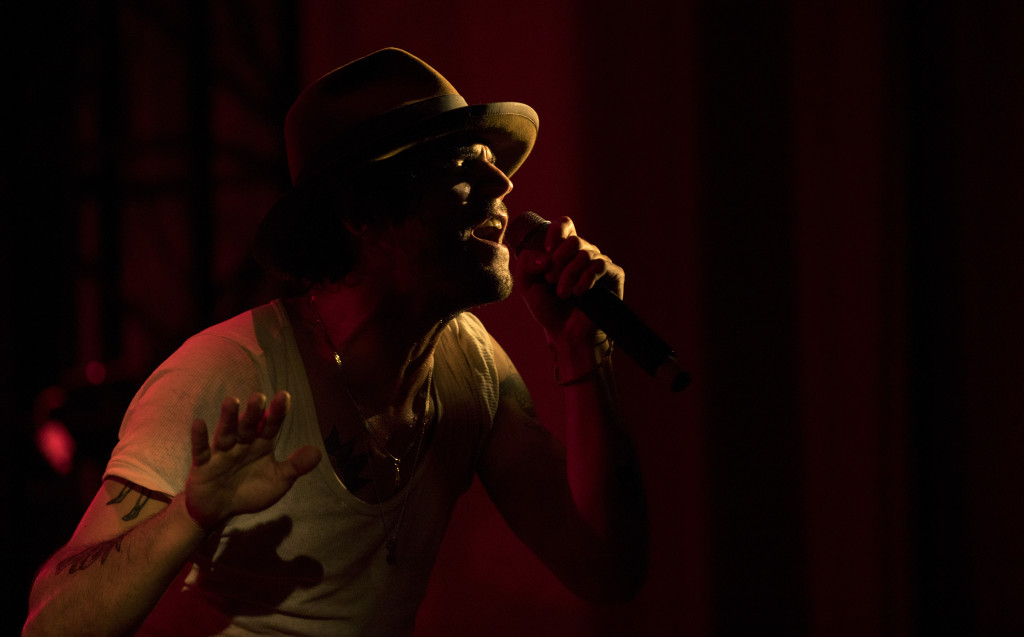 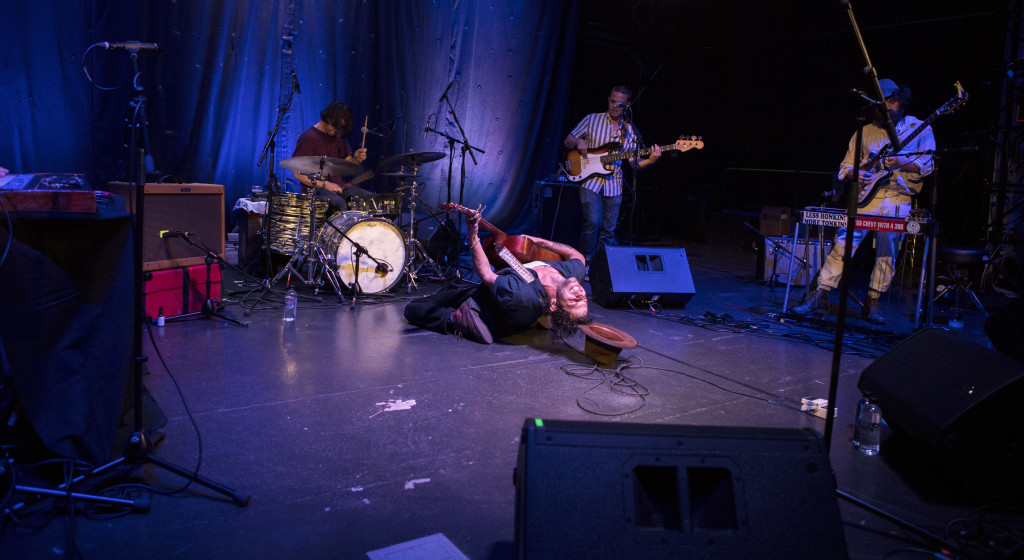 The night’s rollicking numbers were especially fun, but I enjoyed how often Langhorne slimmed down the stage. He performed solo at least twice and performed a duet with his slide guitarist Mat “Twain” Davidson. Hearing “Song for Cid” was my concert highlight.

It’s a slow, beautiful song dedicated to the memory of Slim’s grandfather. He told multiple stories about his family and how much he missed his loved ones. I think Oklahoma’s gonna miss Slim, too. At least until next time.

Check out more photos from the show here.