Johnny Manchild and the Poor Bastards Get Political on “Gestapo” 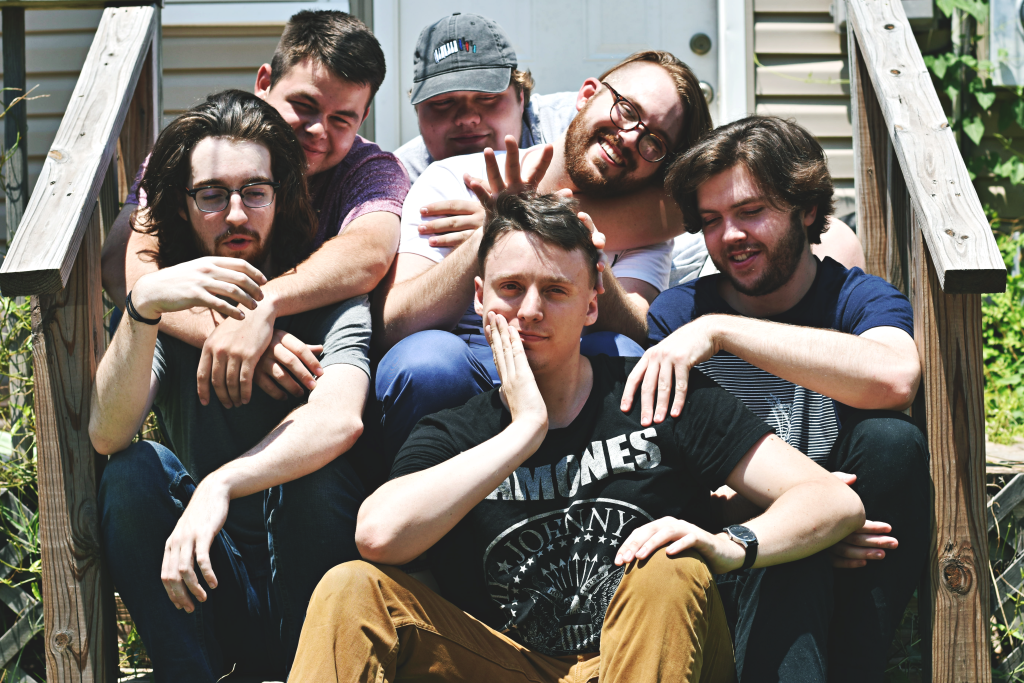 Johnny Manchild and the Poor Bastards. [Photo by Johnny Bohlen]

Some mornings, I just have to turn off the radio.

I’d rather have a couple minutes of uninformed silence as opposed to another heaping helping of nonsense from the reality TV star turned Commander in Chief. And then there are mornings where I’m glad to have new music from Johnny Manchild and the Poor Bastards, an especially ambitious music project from the mind of Jonathan Garrett and Co. They’ve gotta new record called “Insomnia” landing Aug. 3 along with a release show.

Unfamiliar? I highly suggest starting with the track “Gestapo.” It’s an angry banger that isn’t resigned to taking the news headlines sitting down. The track’s a nearly five minute gumbo of horn-laced piano pop colliding with feverish rock and roll.

Garrett had this to share to about the track:

“This song was one of those late night ideas that popped up after watching an interview with Trump, when he had just become president. I was in the Army at the time, and I was surrounded by a lot of supporters for Trump. I was unusually pissed off when I started writing. Given how things have turned out with the treatment of immigrants and their children, this song has meant more to me every day. I don’t usually get political, but at this point it feels like more of an issue of humanism than one of politics.”

Johnny Manchild and the Poor Bastards definitely get my vote as one of the more bold bands to emerge out of Oklahoma City in years.