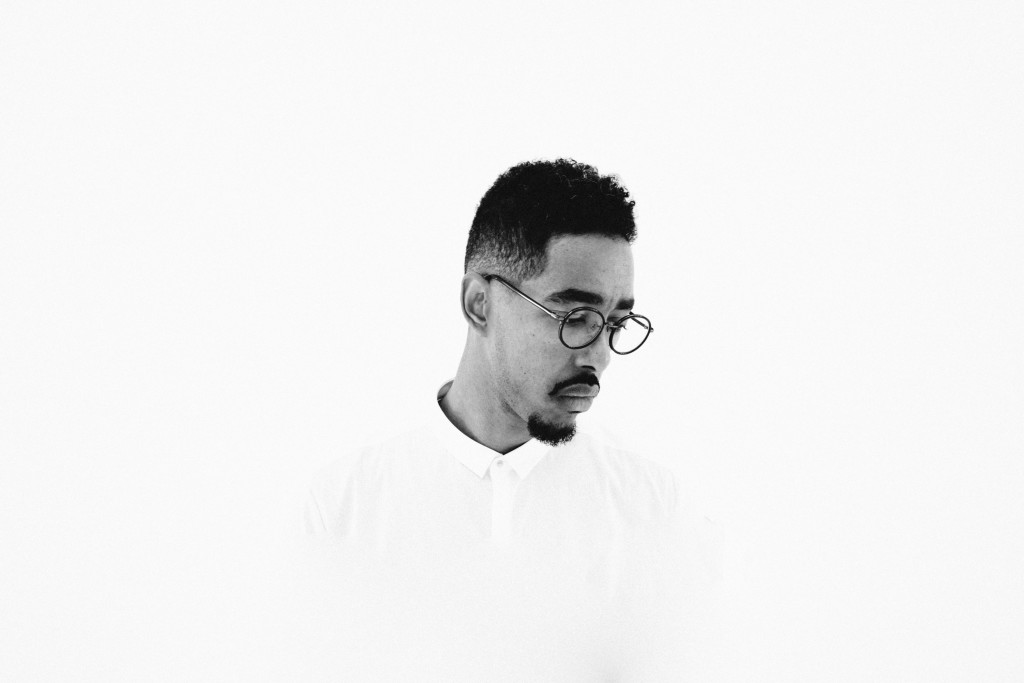 His sixth full-band studio album in as many years, “The Iceberg,” dropped in February, and the rapper, better known as Oddisee, has been on the road ever since. When he answered the phone, he said he was standing in line at a New York grocery store. He was home for only six days, and it’d been months since he had the time to cook for himself.

He wanted to spend each day indoors.

Things have been busy, and he hasn’t found much time to process “The Iceberg” because an ambitious European tour started days after the release. The tour started in France and wrapped Poland, a day before our interview.

The full story is hanging out on NewsOK and don’t forget to catch Oddisee at NMFX.