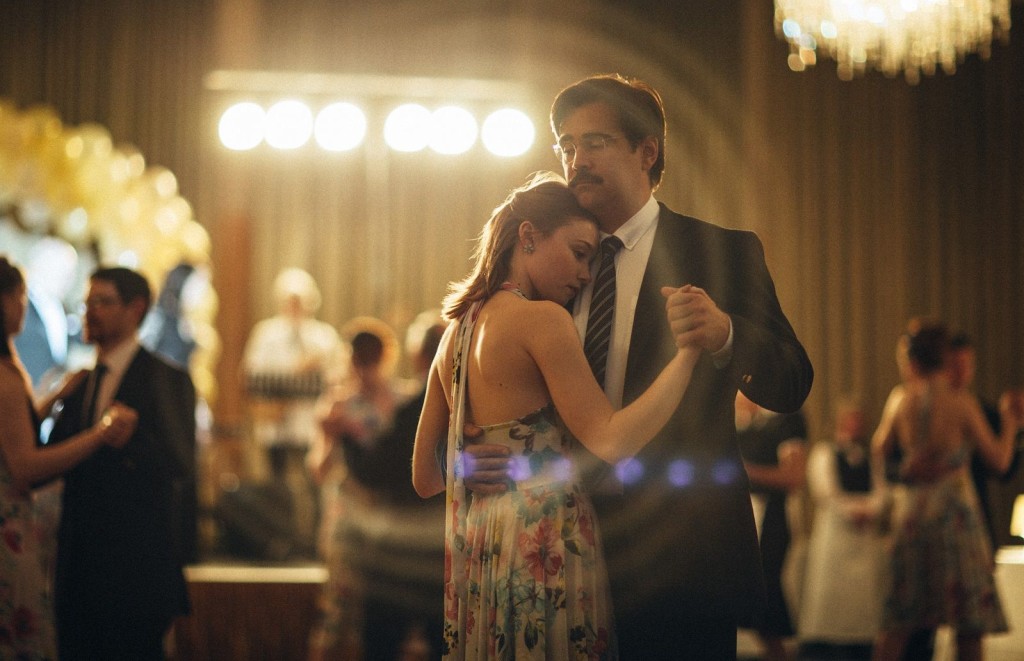 Provided by A24 FIlms

“Writer/director Yorgos Lanthimos’ “The Lobster” is an absurd, tensely wound film that operates by its own rules. It builds a dystopian future that eerily mirrors today but masks itself with a great poker face. It’s as bizarre as it is hilarious. Satirical as it is deadly serious about its unconventional guidelines. I left energized about the thoughtful film and wanted to jump on a mountain to scream about its impact on me.”