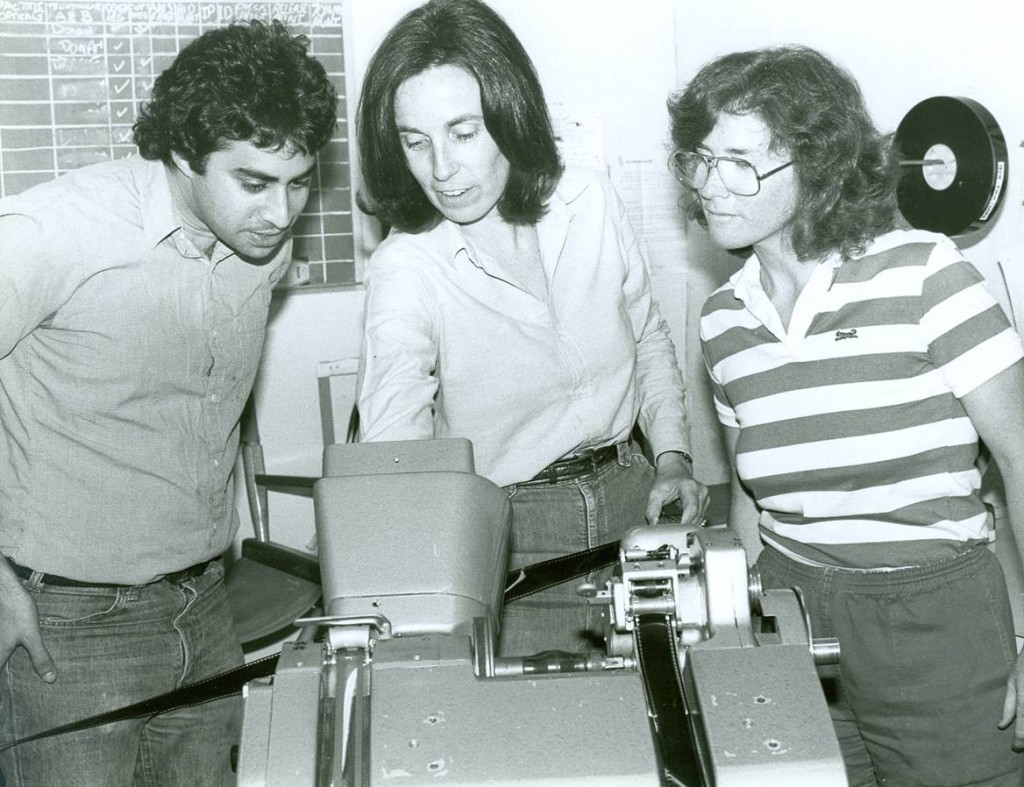 From left, Bruce Cannon, Carol Littleton and Kathleen Korth work on “E.T.” on a Moviola editing machine in 1982. [Photo provided]

“I was extremely moved, and I remember telling Steven I thought the story was extraordinary. At the end, I was moved to tears. The story was so good and so solid. Melissa Mathison was the screenwriter, and I thought she just really captured the world of children without being patronizing in any way.”

That’s Carol Littleton talking about her earliest memories of working on “E.T.” The Okie-born editor received an Oscar nomination for her work on the film. She’ll be back in Oklahoma for the deadCenter Film Festival and a free screening of the Spielberg classic.